Why Are Grilles Getting So Big? 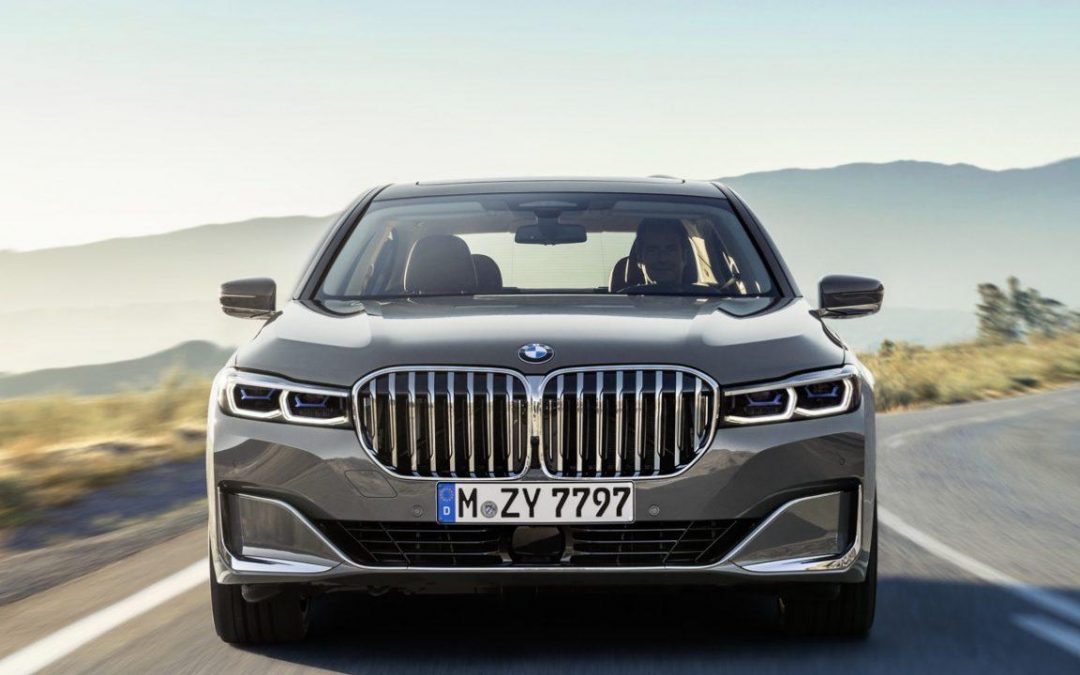 You might have noticed more expressiveness on the roads lately with new vehicles coming out. The front of these new vehicles appear as if they’re smiling, grimacing, and even sneering. You will have likely noticed that the grilles new cars have are growing at a rapid rate everything from the BMW 7 Series to the sporty little Mazda Miata. There really is no function or particular reason why this is happening except for pure aesthetics. Radiators have grown smaller and become more efficient and most cars take in air from below anyway so the new large grilles that we are seeing are clearly just a design trend where automotive manufacturers are making statements.

Even though many car noses now have tons of sensors such as radar sensors, cameras and other electronic gadgets the grill size is just for looks and is mostly due to vehicle designers emphasizing the brand identity and drawing a distinct face for the vehicle.

Headlights don’t even have to be as big as they used to be and that would free up some real estate but then that space needs to be filled and this is why most cars are getting more aggressive in their design and bigger grilles are part of that new design and filling the empty space. The new cars are starting to look more aggressive with that “get out of the way” look and feel.

What do you think about the new grilles? Love them, hate them or just want to get in and drive?